This week, I had learned the names of most of the students in my Kindergarten classes. Some of the girls were shocked that I knew their names and asked me if I was psychic! I went along with it because it was so cute 🙂 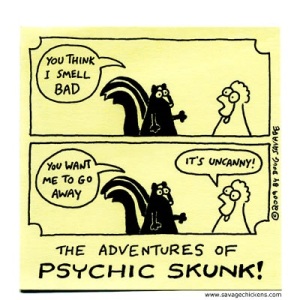 When I was helping some of the fifth grade students with writing, we got off track and started talking about texting terms. One of the boys asked me about abbreviations and whether or not I knew what they stood for – most of them I used or had heard of before through instant messaging. However, there were some I didn’t recognize like NRN meaning “not right now.” It was interesting to hear that many of the same abbreviations are appearing and some new ones.

I don’t remember any other ones he was telling me, but it got me thinking about why children feel the need to shorten the words in text messages so much.  I use very few abbreviations in my texting because it really isn’t that much faster. I think people start abbreviating at the beginning of texting since they aren’t quick with the buttons just yet, but it usually goes away. I wonder if conversations will become mostly abbreviations with the younger generations soon. 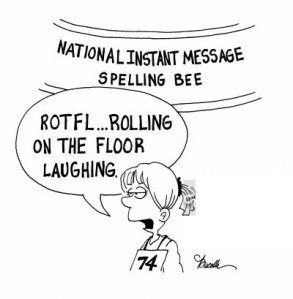 Situation:  ​I work at a children’s center and the group went to play sports ​​​​​this week with the college club sports members. During the volleyball portion, one of the balls rolled into a corner and a boy went to get it. He called me over to help because there was a big bug next to the ball. 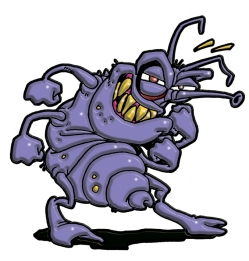 I was shocked ​by his reaction because he seemed like someone who wouldn’t mind about bugs. I realized afterwards that I had gender stereotyped him – I assumed that because he acted tougher and played rough games that he would be fine with insects. This has been something that my graduate program focuses on because they want us to be aware of our cultural biases. I am trying very hard not to make assumptions, but in our society, it is difficult. I am glad that it came to my attention though with this particular scenario. As a teacher, it is important to keep all your students equal in your mind and not have stereotypes towards them.

​​​We went on a field trip today in my field placement. The bus ride there and back had some very entertaining students who wanted to “be animals.” On the way to the logging conference, the boy in front of me decided to start honking like a goose all the way there. He was getting in people’s faces and doing it out the window. I made sure he wasn’t invading people’s space, but stopping him from making the noise didn’t turn out very well. He became the honking goose-boy on the bus!

The second student who decided to act like an animal was a different boy on the ride back to school. It was a pretty warm day today, so the windows were down in a few seats. The boy behind me pulled his window all the way down and made sure I was looking by saying “Hey, Miss Hannah!” He then proceeded to having his head slightly outside the window with his tongue sticking out, and said “look, I’m a dog!” – ha! This was very funny and he wanted to show everyone around him as well. 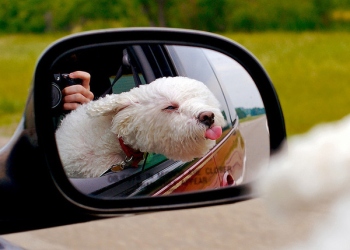 It is interesting how both of these boys had some inspiration to be a goose or a dog – the dog one made some sense because the window was down and it is common for dogs to put their faces outside, but the goose just must be some thought the boy had in his head. I admire bus drivers for handling loud students like this on a daily basis and with multiple routes!

On the first day I came to my winter placement, one boy particularly took a liking to me. He wanted my “help” multiple times during a work period, and came up to talk to me in between transitions. Remembering what my mother used to say about young boys when I was in upper elementary school (“boys show they like you through teasing”), I’m pretty sure he has a crush on me. I’ll let you evaluate as well.

Some of his actions include:

I know it isn’t uncommon for young boys to have crushes on their female teachers, but I am used to the very young who usually have a similar attachment to me as they would for their mom. Fifth grade boys are different because puberty may be starting and they aren’t sure how to handle the feelings. This particular boy appears to be testing his boundaries with me and the idea of flirting. It will be interesting to see how he progresses/digresses as the term goes on and I take over as lead teacher for math and health. 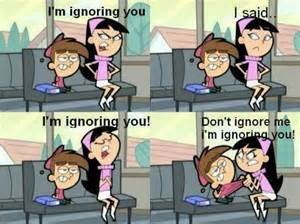 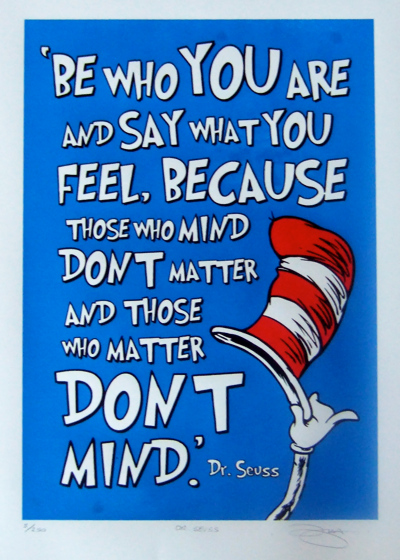 First Teaching JobSeptember 2, 2015
Can't believe I have my own class to teach! :D
Loading Comments...